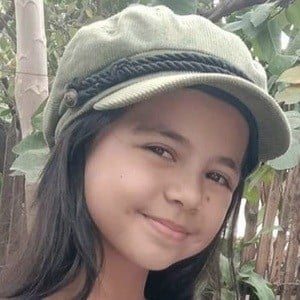 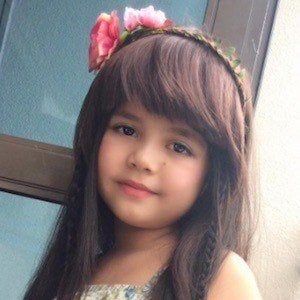 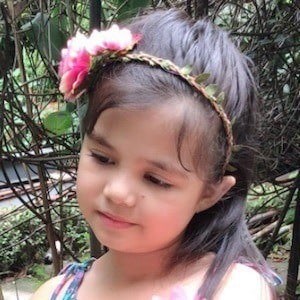 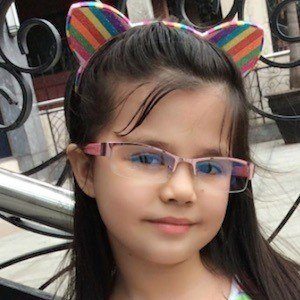 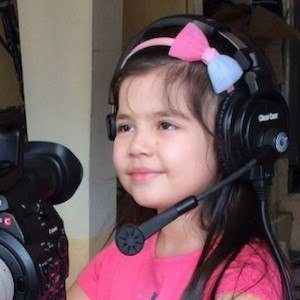 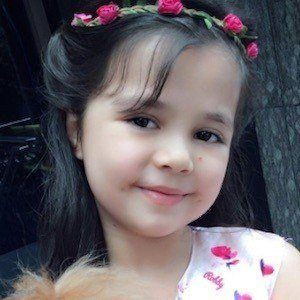 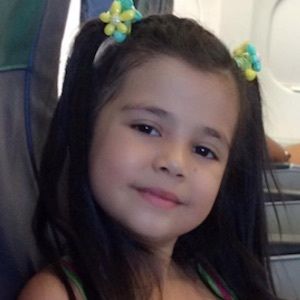 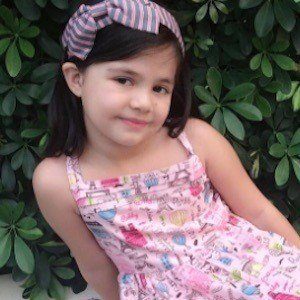 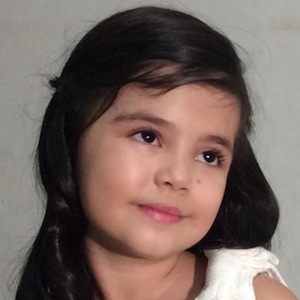 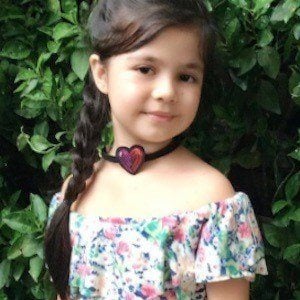 Filipina actress and television host who was declared the winner of It's Showtime's segment Mini Me 2 in 2015. She was later cast as Princess Chavez on the family drama series Langit Lupa. She gained further recognition after joining Your Face Sounds Familiar: Kids and for her impersonation of Taylor Swift, earning the nickname "Tiny Taylor Swift."

She has lived in Quezon City, Philippines.

She has hosted the celebrity impersonation contest Your Face Sounds Familiar. Her impersonation of Taylor Swift has exceeded an astounding 34 million views and counting.

Her full name is Xiamara Sophia Vigor. Her mother, Christy, is a law undergraduate, and her father, Alan, is a civil engineer from Exmouth. She also has a brother named Liam.

She won the Mini Me 2 contest with an impression of American pop star Selena Gomez.

Xia Vigor Is A Member Of