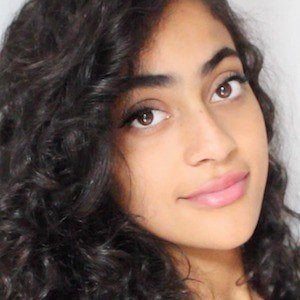 American YouTube sensation who posts nail art tutorial videos and other beauty, DIY, and life hack content for her more than 550,000 subscribers.

She launched her channel in March of 2012, uploading a first video called "DRIPPING PAINT Nail Art" one month later.

Some of her most watched videos are part of a "10 HACKS You've NEVER Seen Before!!" series. Those videos include hair, makeup, Halloween DIY and nail hacks.

She posted a Ke$ha inspired "Outrageous 3D Eyeball Nails for Halloween!" video in October of 2013.

xoJahtna Is A Member Of