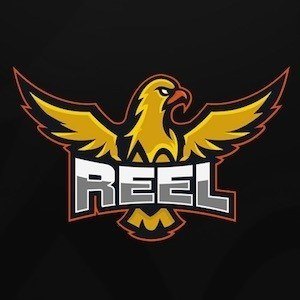 YouTube gamer most well known for his Grand Theft Auto videos, creating tips, tricks, and other informational videos for his more than 130,000 subscribers. He is also known for occasionally posting Call of Duty and Battlefield videos.

He first started using YouTube in 2011 and by 2012 had launched his channel as an outlet for Call of Duty videos. However, it wasn't until 2014 that he began making Grand Theft Auto videos.

One of his most popular YouTube videos is "GTA 5 Online: How To Try ALL NEW DLC Cars FREE w/ xReelGamingx (GTA 5 Lowrider Update)" posted in October of 2015.

His real name is Thomas.

Both he and Fred Pye, otherwise known as NoughtPointFour, are gamers known for their Grand Theft Auto V videos.

Reel Is A Member Of