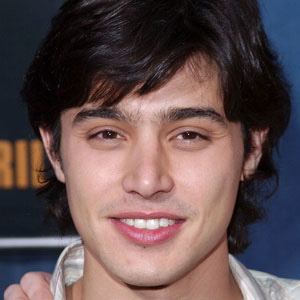 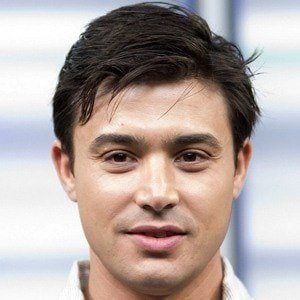 Known for his role of Rafael Torres in the soap opera The Young and the Restless and as Officer Garrett Reynolds in the TV drama Pretty Little Liars. He also had a recurring role as Diego in 90210.

He spent time living in Spain, Australia and Texas as a child before his family settled in Toronto.

He started out acting at age 13 on the popular children's TV series Animorphs.

He grew up with his family in Toronto, Canada.

He co-starred with Hilary Duff in The Lizzie McGuire Movie.

Yani Gellman Is A Member Of