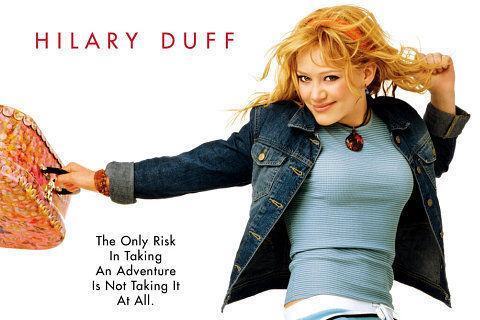 After middle school graduation, Lizzie heads to Rome, Italy with her class for a trip which turns out to be a teenager's dream come true. The filmed served as a finale to the Disney Channel series of the same name.

Hilary Duff won a Teen Choice Award for Movie Breakout Star for her role as Lizzie. The film itself was nominated for Choice Movie Comedy.