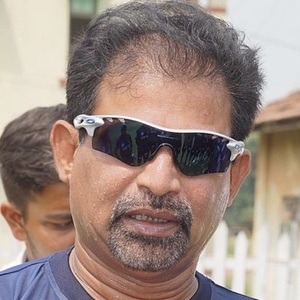 An important member of the Indian cricket team that defeated England in 1986, one of the fastest bowlers of the 1980's.

He made his first class debut for Haryana at the age of 16.

He became a cricket commentator and opened his own cricket academy in Panchkula after his retirement from playing.

He played for the Haryana team like renowned cricketer Kapil Dev.

Chetan Sharma Is A Member Of