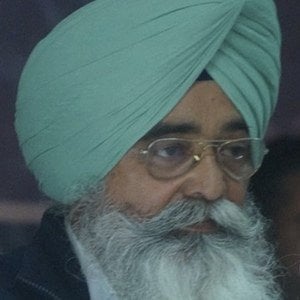 Indian Cricketer of the Year in 1983 who was a key component of the Indian team that won the 1983 Cricket World Cup.

He was a late bloomer in cricket whose talent in the sport was first recognized by the former cricketer Yeshwant 'Baba' Sidhaye.

He served as the coach of Mumbai and Punjab after his playing career ended.

His father hugged him and shed tears of joy after the World Cup victory of 1983.

He and Kapil Dev led India to a Cricket World Cup victory in 1983.

Balwinder Sandhu Is A Member Of