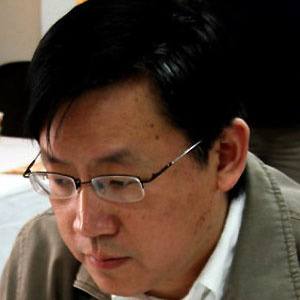 A Chinese chess Grandmaster who was the first ever Chinese player to cross the 2600 Elo rating mark.

He did not begin learning to play chess until he was 17 years of age, which is very late for a professional player.

He won the Chinese Chess Championship at the age of 20, only three years after learning how to play.

He was born and raised in Jiansu, China.

He is one of China's top chess players alongside Bu Xiangzhi.

Ye Jiangchuan Is A Member Of