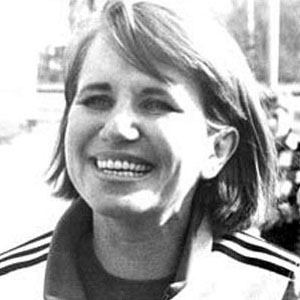 She ran an early successful race at the World Championships in 1987 when she placed 5th.

She placed first at the 1990 European Championships in the 10,000 meter event.

She was born in Voronezh, Russia where she also died of unknown causes.

She was an Olympic track star just like Usain Bolt.

Yelena Romanova Is A Member Of