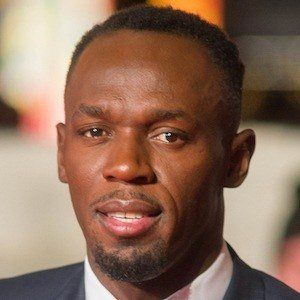 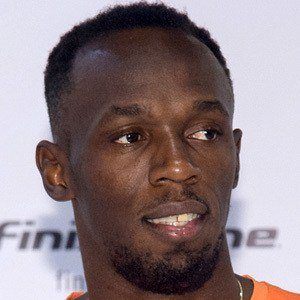 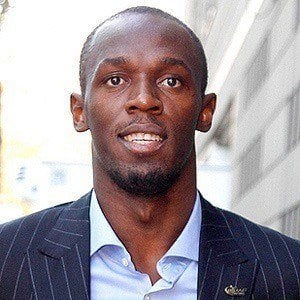 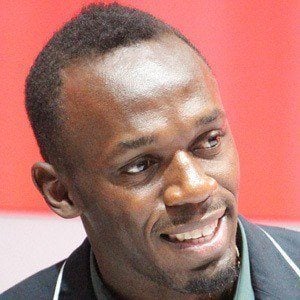 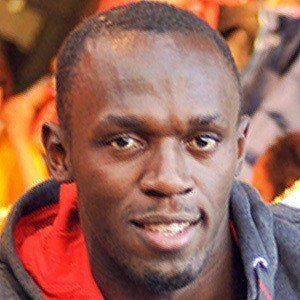 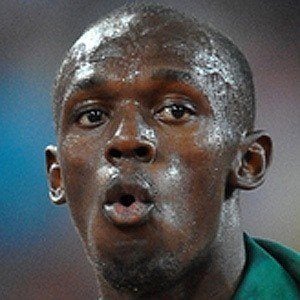 Record-breaking sprinter who earned the nickname "Lightning Bolt" and became the first man to win gold in the 100 meter event at three separate Olympics in 2008, 2012 and 2016. In total, he's earned nine career Olympic gold medals in the 100 meter, 200 meter and 4x100 meter relay events.

His high school cricket coach urged him to pursue a career in track and field.

He grew up in small town Trelawny, Jamaica with his parents Wellesley and Jennifer, as well as his brother and sister, Sadiki and Sherine. He began dating Kasi Bennett and in May 2020, they welcomed a daughter together named Olympia Bolt. Their twin sons, Saint Leo and Thunder, were born in 2021.

He beat out American sprinter Michael Johnson's world record in the 200-meter event.

Usain Bolt Is A Member Of