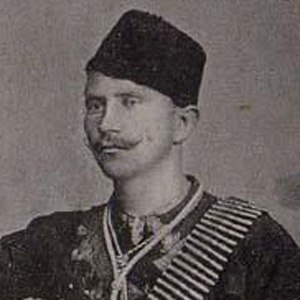 He became interested in the Macedonian liberation movement after he met Bulgarian insurgents who had been involved in the Kresna-Razlog Uprising.

He was killed during the 1903 Ilinden–Preobrazhenie Uprising.

He was born into a poor family in Kozitsa, a town that was then part of the Ottoman Empire.

He and Bulgarian author, Hristo Botev, were both anti-Ottoman revolutionaries.

Yordan Piperkata Is A Member Of