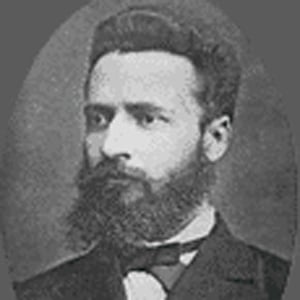 Poet and revolutionary regarded as a Bulgarian national hero. His numerous poems include "To My First Love," "St. George's Day," and "In the Tavern."

He attended high school in Odessa and began his teaching and writing careers in 1865. His early poems include "To My Mother" and "To My Brother."

He was a Bulgarian nationalist who spoke out against the Ottoman Empire.

He was married to a woman named Veneta, and he had a daughter and a stepson.

He and Edmund Waller were both politically-active poets.

Hristo Botev Is A Member Of