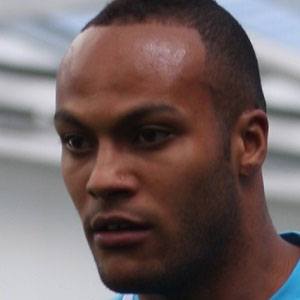 Centre back who captained the French Under-21 team and won the Coupe de France title with Auxerre in 2005. In 2014, He became the permanent club captain of Tottenham Hotspur.

He was born in Saint-Julien-en-Genevois and played on the Bellegarde youth squad at just five years old.

In 2010, he led Tottenham Hotspur to its first-ever appearance in the UEFA Champions League qualifiers.

He was teammates with Anthony Gardner during his first stint at Tottenham Hotspur.

Younes Kaboul Is A Member Of