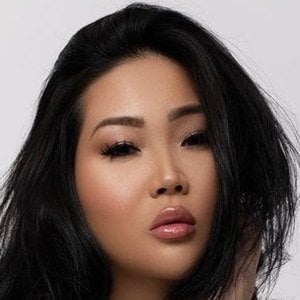 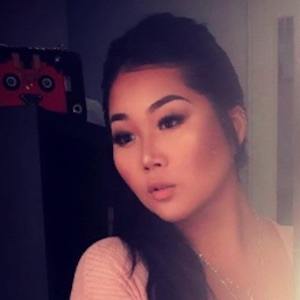 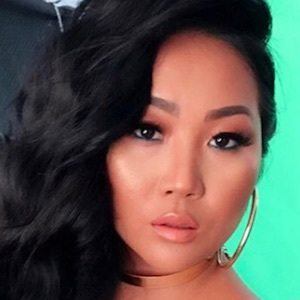 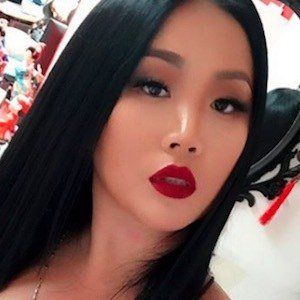 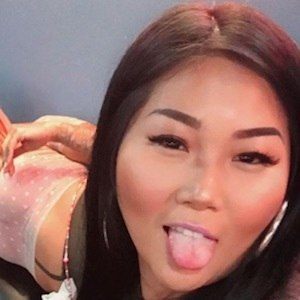 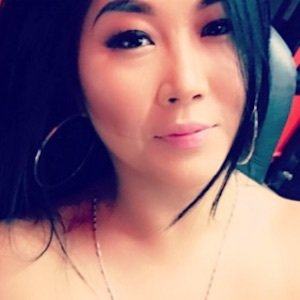 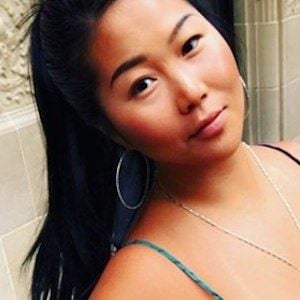 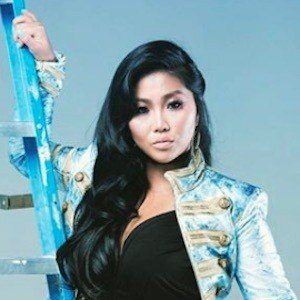 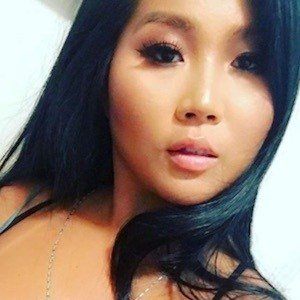 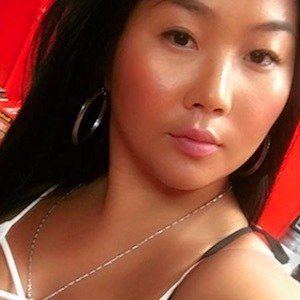 Tattoo artist whose stunning monochromatic renderings have earned her more than 1.4 million followers on Instagram. She also made an appearance on the VH1 television series Black Ink Crew.

She graduated from South Korea's Chugye University for the Arts before she began studying tattooing in 2009.

She is the owner and a resident tattoo artist of the New York City tattoo shop Diamond Tattoos.

She and her boyfriend Rob welcomed their first child in June 2018.

She appeared on Black Ink Crew alongside Donna Marie Lombardi.

Young Bae Is A Member Of