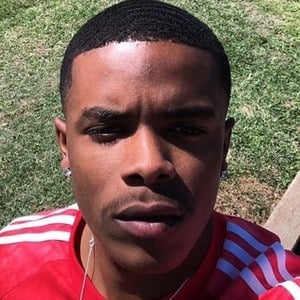 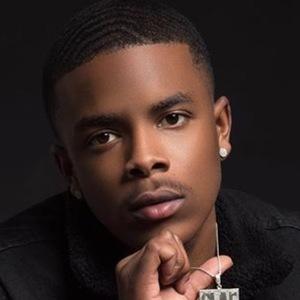 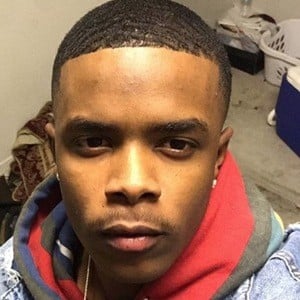 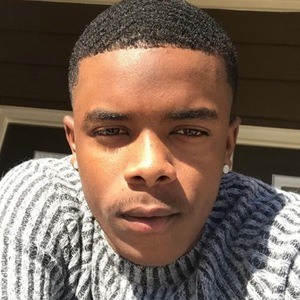 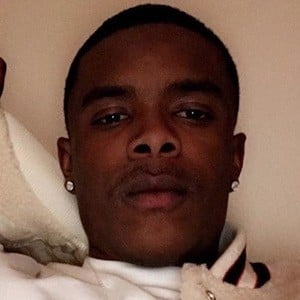 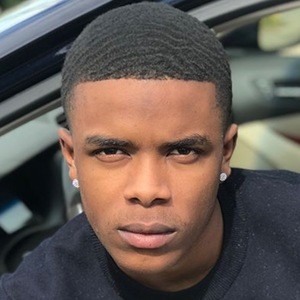 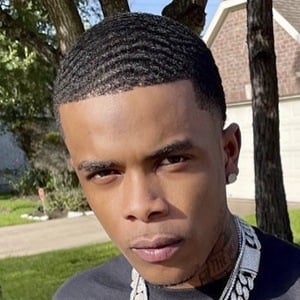 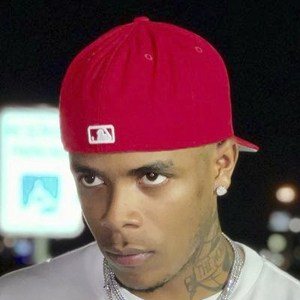 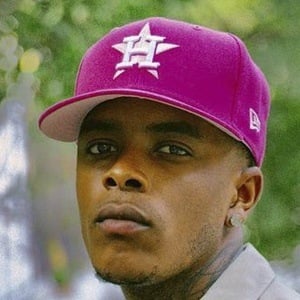 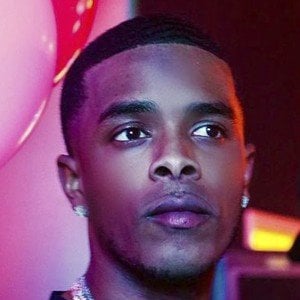 Rap artist who was called "the future of Hip Hop" by Source magazine. He appeared on Cloak & Dagger in 2018 and 2019.

He was featured as an opening act on his first tour at age twelve.

He is known for his singles "Put That on My Heartbeat" and "Send Me A Picture." He appeared on Shots Fired in 2017.

He was raised by a single mother in Houston, Texas.

He featured Jacob Latimore on his breakout single "Put That on my Heartbeat."

Marqus Clae Is A Member Of