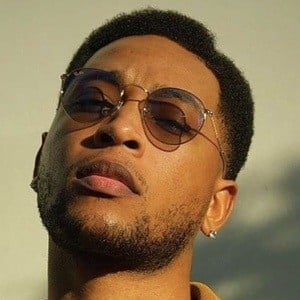 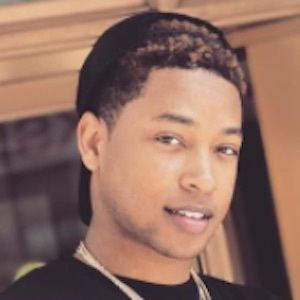 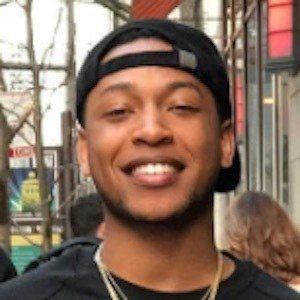 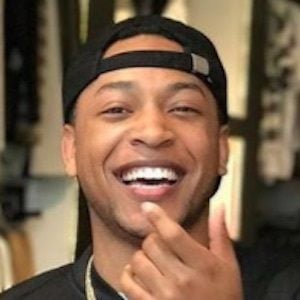 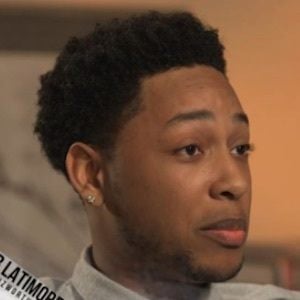 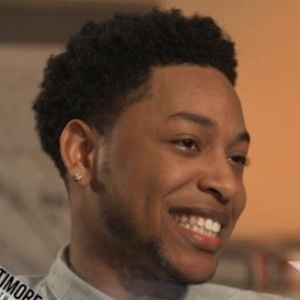 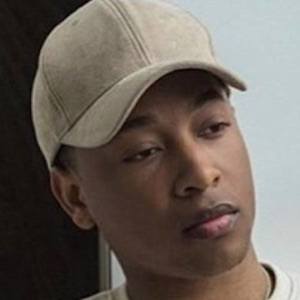 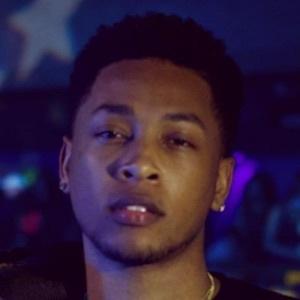 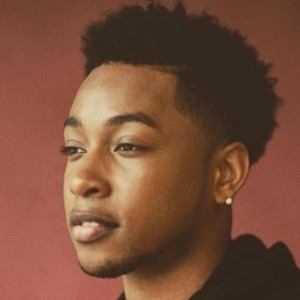 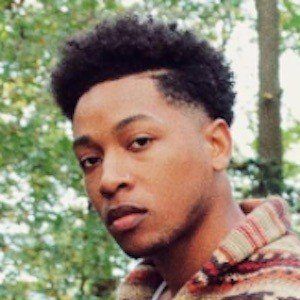 R&B singer turned actor whose 2012 mixtape titled "This is Me" featured the OMG Girlz. In 2018, he began starring as Emmett Washington in the Showtime drama The Chi. Other film credits include Ride Along, Detroit and Collateral Beauty.

He studied the art of dancing and had his first television exposure while singing on the Most Talented Kids episode of Maury.

He had three songs featured on 106 & Park's Hip-Hop Countdown and received a nomination for the YoungStars Award at the 2012 BET Awards.

He learned to sing from his father and uncles, who joined together to form the Latimore Brothers. He has three sisters. His parents are named Jacob Latimore, Sr. and Latitia Taylor. He dated actress Serayah McNeill in 2019.

He made his film debut opposite Hayden Christensen in the 2010 thriller Vanishing on 7th Street.

The Last Summer
Ride Along
The Maze Runner
More