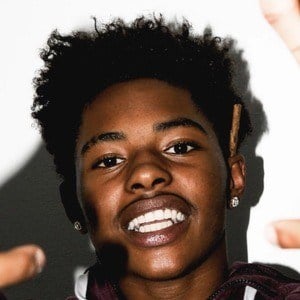 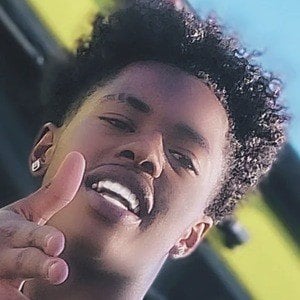 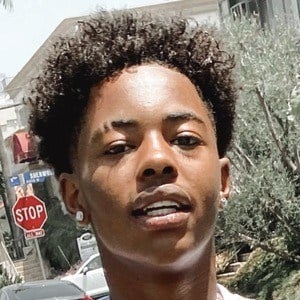 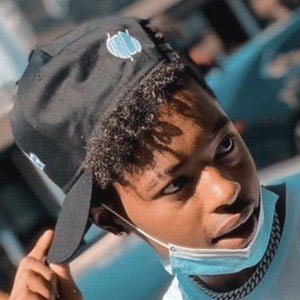 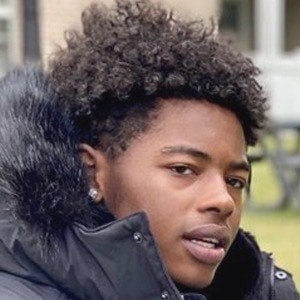 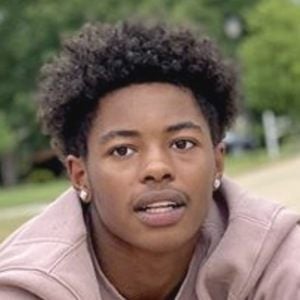 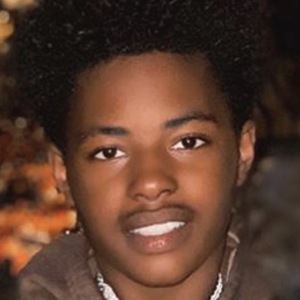 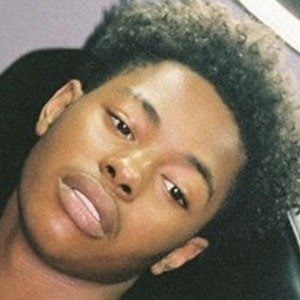 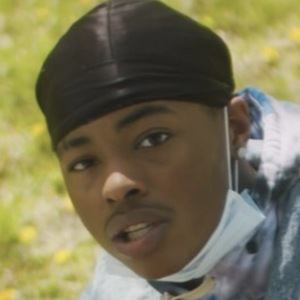 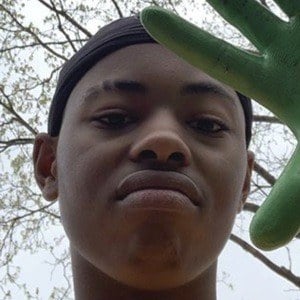 American rapper who had a breakout year in 2019 after his single "Want Beef?" topped 2 million YouTube views in under 2 months. He earned additional fame thanks to the tracks "Shoes Tied" and "Go Dumb."

He uploaded his first music video to YouTube titled "Runnin Up Dis Guap" in May 2018.

He's been featured by Elevator Magazine.

He shared an Instagram photo with his mom on Mother's Day 2019. He's from Ohio.

Playboi Carti and CupcakKe are other hip-hop artists who had success at a young age.

YSN Flow Is A Member Of