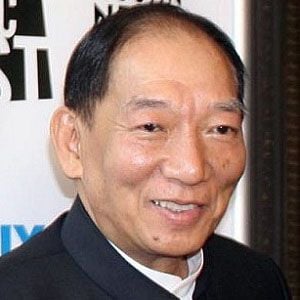 Chinese martial arts choreographer and director who became one of the most respected figures in action cinema through his work on films like 2000's Crouching Tiger, Hidden Dragon. He made his directorial debut in 1978 with the Jackie Chan-starring film Snake in the Eagle's Shadow.

He got his start in the industry as an actor in 1965's Huo Shao Hong Lian Si Zhi Yuan Yang Jian Xia.

He worked with actress Uma Thurman on both Kill Bill films.

Yuen Woo-Ping Is A Member Of