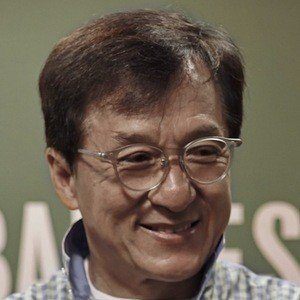 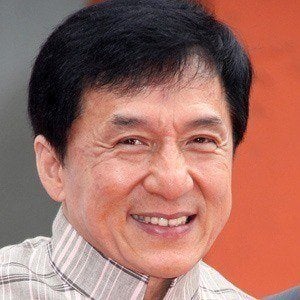 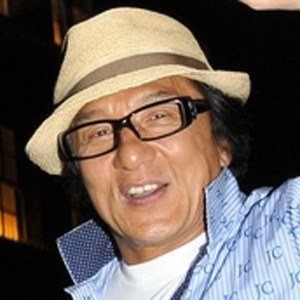 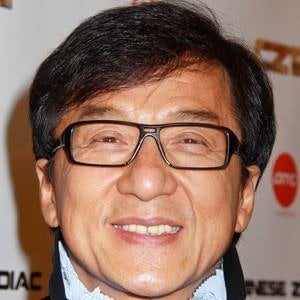 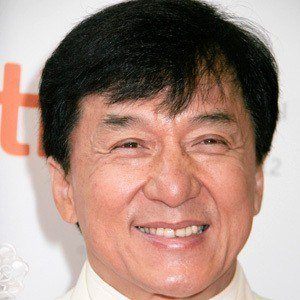 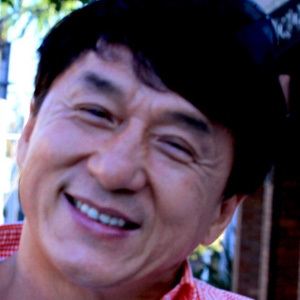 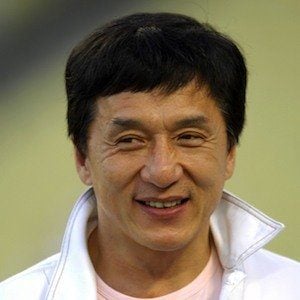 Actor, choreographer, and stuntman whose notable films include the Rush Hour trilogy, Enter the Dragon, Shanghai Noon, and The Karate Kid. He grew popular through his mix of comedy and stunts, most of which he performed himself, and has also worked as a director and producer, martial artist, and Mandopop singer.

He studied music, dance and martial arts at the China Drama Academy. He debuted in 1962's Big and Little Wong Tin Bar.

He received stars on both the Hong Kong Avenue of Stars and Hollywood Walk of Fame. A popular singer in Asia, he released albums in Cantonese, Mandarin, Taiwanese, and Japanese. He won Japan's Best Foreign Singer Awards in 1984.

He married Lin Feng-Jiao in 1982. His children are Jaycee Chan and Etta Ng.

He co-starred in three Rush Hour films with Chris Tucker.