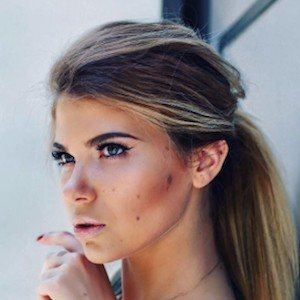 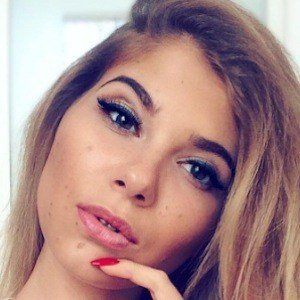 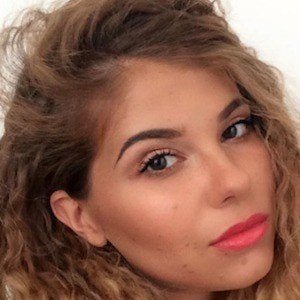 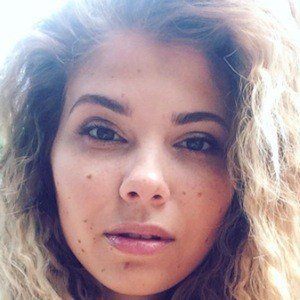 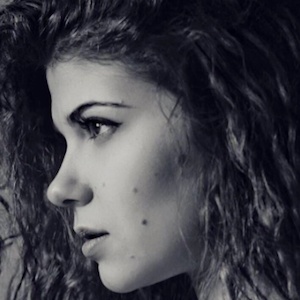 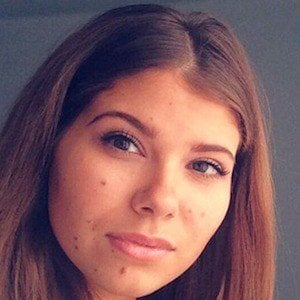 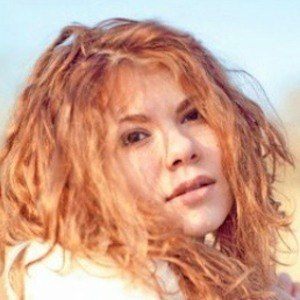 Widely popular Instagram star who is known for her eponymous account, and her hashtag #BareYourBirthmark. She has gained popularity there for her modeling in spite of her suffering from a congenital disorder that results in moles covering the body.

She published her first photo to Instagram on June 16, 2014.

In July 2016, her story went viral, and she was profiled by various British publications, including Mirror, the Daily Mail, and The Huffington Post UK.

She and Kaylee Halko are both known for raising awareness for their respective health conditions via their social media platforms.

Yulianna Yussef Is A Member Of