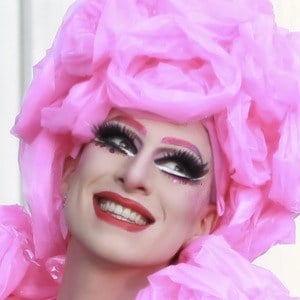 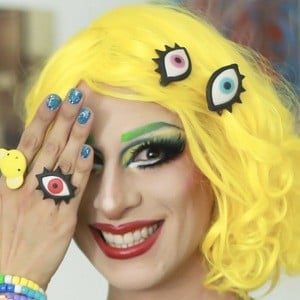 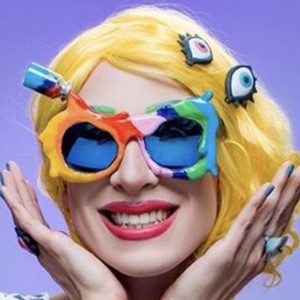 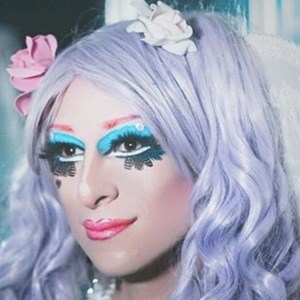 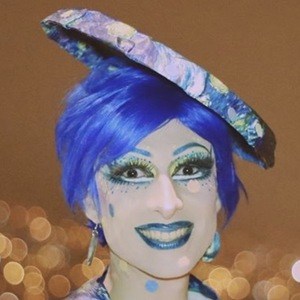 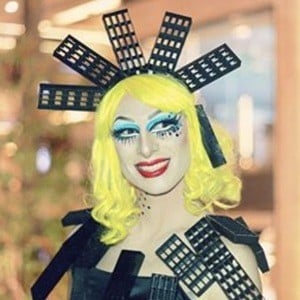 Chilean drag performer most famous for his appearances as a cast member on the first season of the competition The Switch Drag Race. He shows off his latest drag looks on Instagram, where he has over 30,000 followers.

He studied audiovisual communication at the University of Chile.

He posts a variety of content on his YouTube channel, including the cooking series "Cooking with Petra and Yume," which he records with fellow drag performer Petra Denmark.

His real name is Pablo Poulain.

He found fame on The Switch Drag Race, the Chilean version of RuPaul's Drag Race.

Yume Hime Is A Member Of