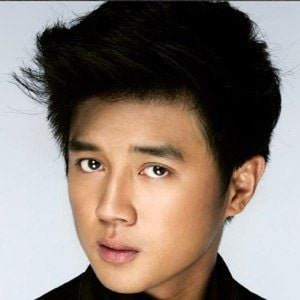 Known best for his participation in the fourth season of Pinoy Big Brother: Teen Edition, this Filipino reality television personality also appeared in such ABS-CBN series as Maalaala Mo Kaya and Princess and I.

In 2012, he became an artist with the ABS-CBN network's Star Magic talent program.

He was the eighth person to be evicted from the Season 4 Pinoy Big Brother household.

Though born in Angeles City, Philippines, he grew up primarily in Tarlac City.

He and Myrtle Sarrosa were fellow housemates on Pinoy Big Brother: Teen Edition 4 and were romantically involved during their time on the show.

Yves Flores Is A Member Of