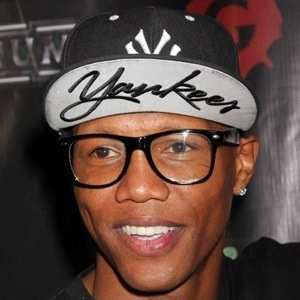 He picked up boxing gloves for the first time at age 16. He had an exceptional amateur career, achieving a record of 110-5.

He was twice the victim of attempted armed robbery by a crew linked to rapper Fabolous.

He married a woman named Christina. He has 11 siblings, several of whom are also boxers.

Zab Judah Is A Member Of