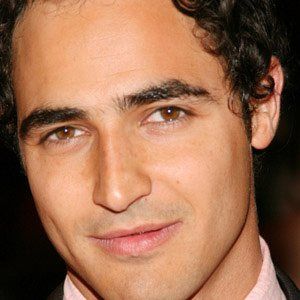 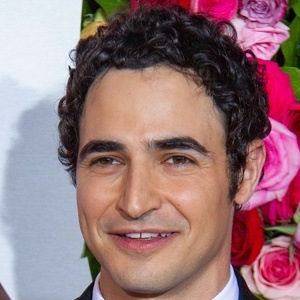 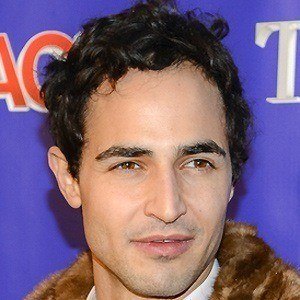 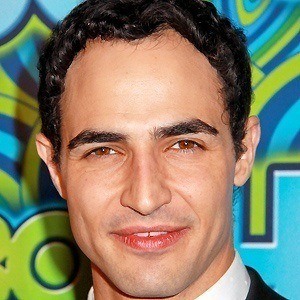 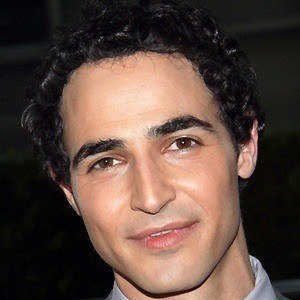 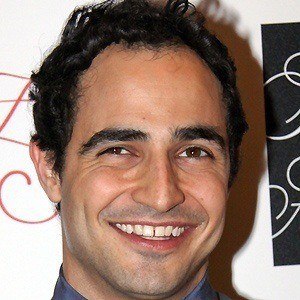 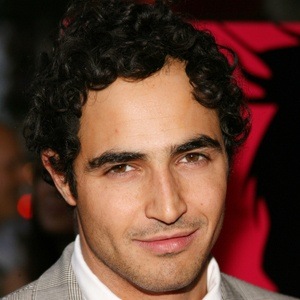 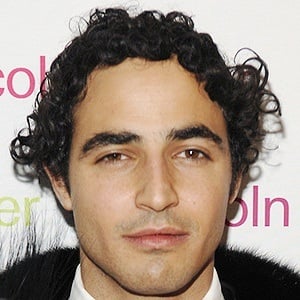 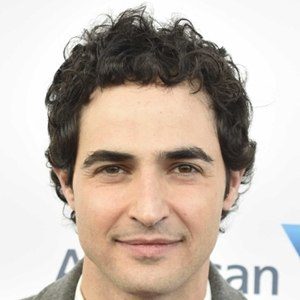 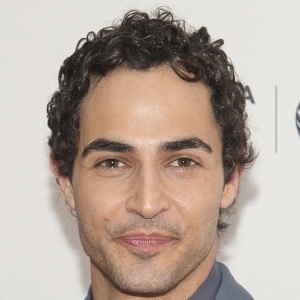 Fashion designer and founder of his self-titled clothing brand. He received the Council of Fashion Designers of America's 2004 Swarovski's Perry Ellis Award for Womenswear.

In his mid-teens, he became a student at New York's Parsons-The New School for Design.

He interned for Nicole Miller as a sophomore at Saint Ann's School.

He and Christopher Niquet started dating in 2008.

Ashley Olsen interned for him while attending New York University.

Zac Posen Is A Member Of