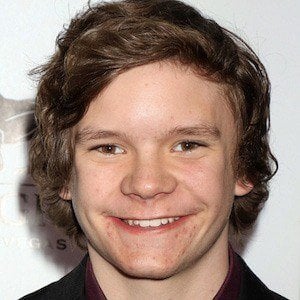 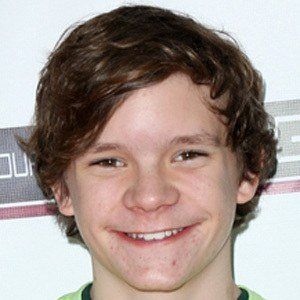 Burst on to the national scene when he was cast on the MTV teen drama series Finding Carter as the character Grant Wilson.

In 2013, he played roles in the short films Lemonopolis and Boome & Slade.

He is a native of Tallahassee, Florida. He has a dog named Tippi.

He stars on Finding Carter alongside Kathryn Prescott.

Zac Pullam Is A Member Of