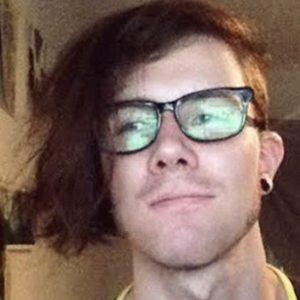 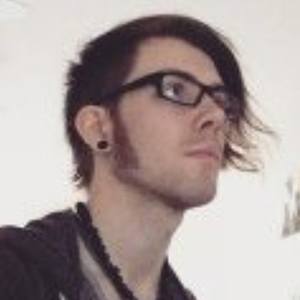 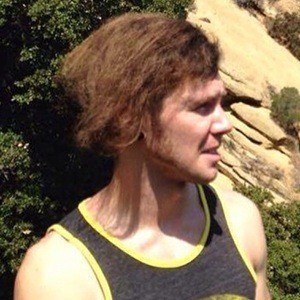 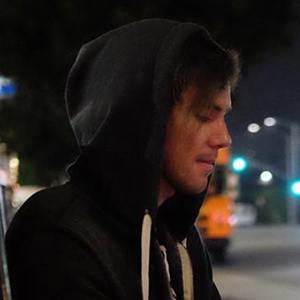 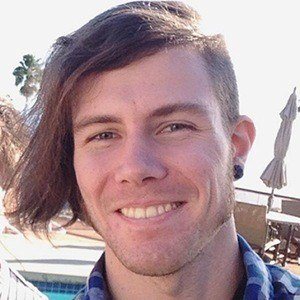 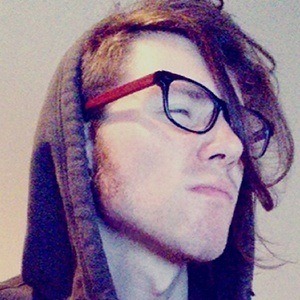 Visual development artist hired by Sony Pictures Animation to do painting and designing for feature films. Other clients of his would include Dreamworks, Reel FX and Headless Productions.

He attended the Rochester Institute of Technology where he received his Bachelor of Fine Arts in illustration.

He would publish paintings he had been working on to his self-titled Instagram account which earned 80,000 followers.

His hometown is Manlius, New York. He would reside in Los Angeles and Santa Monica, California. His brother Tad Retz worked in the same field as him, and they have a sister named Alexa.

He and Victoria Ying were both hired to work on animated films as visual development artists.

Zac Retz Is A Member Of