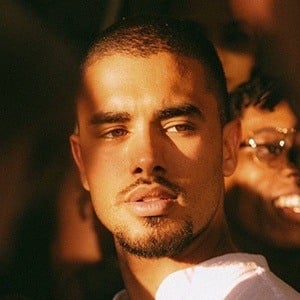 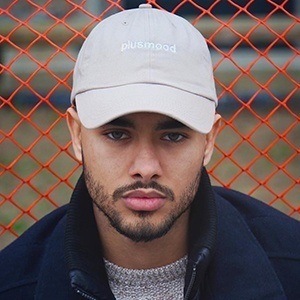 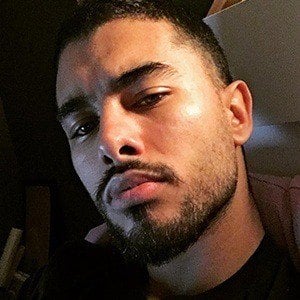 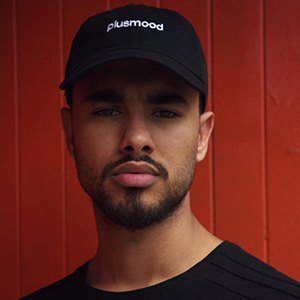 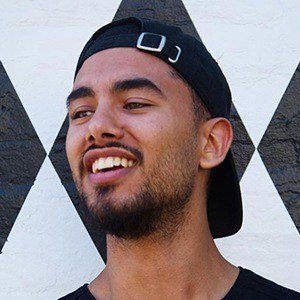 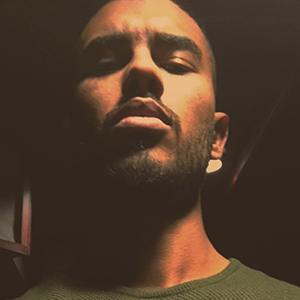 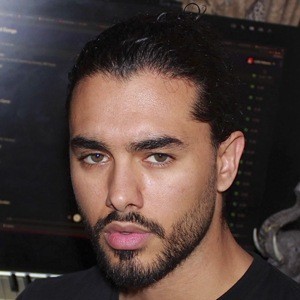 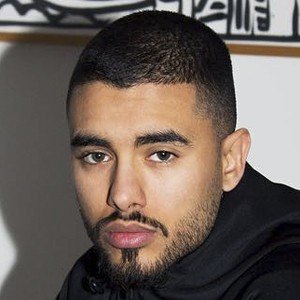 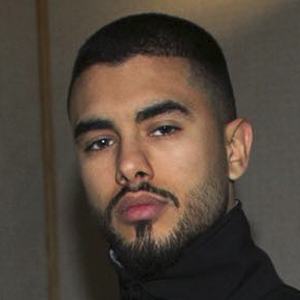 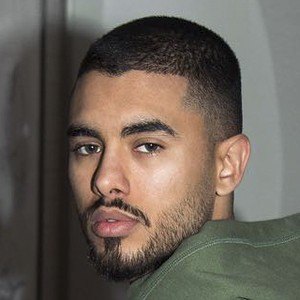 Became known for his YouTube videos, which have accumulated more than 230,000 views. He has worked as a visual artist, painter actor, and producer on television and internet commercials.

He began drawing art at the age of 3, and, by the time he was 12 years old, he was already winning awards for paintings. At the age of 14, he began getting into music producing and remixing beats.

He was on the Much Music VJ search when he was 19 years old, and, a year later, he hosted his first television show, called High School Rush.

He was born in Toronto, Canada. He has a brother.

He has created artwork for celebrities such as Mac Miller, Drake, Elle Varner, Full Crate, and more.

Laith Hakeem Is A Member Of