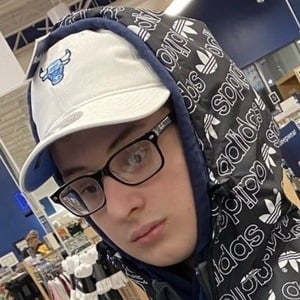 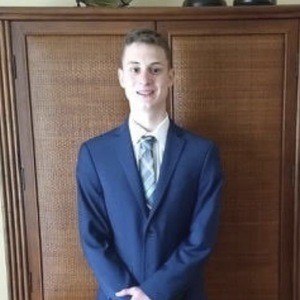 Comedy content creator who rose to fame through the use of his zuurry TikTok account. His humorous personality led to him garnering more than 800,000 followers on the platform.

He repeatedly dropped an Apple iPad in an early TikTok video.

He claimed to be able to recite the English alphabet backwards in under 3 seconds.

He has two older sisters and one younger sister.

Fellow content creator Laura Lee Watts followed him while he was live streaming.

Zach Ury Is A Member Of