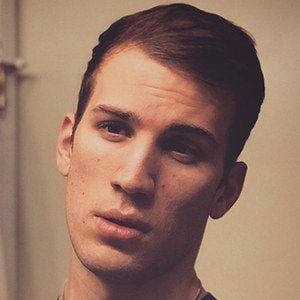 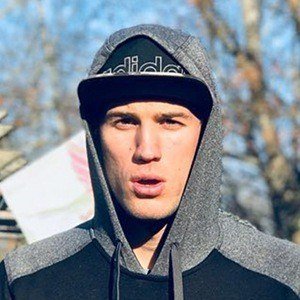 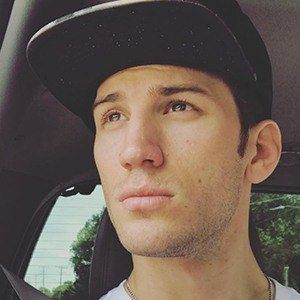 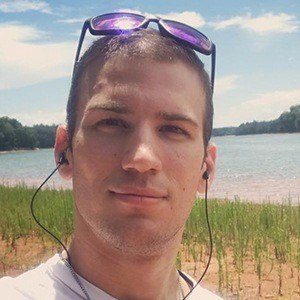 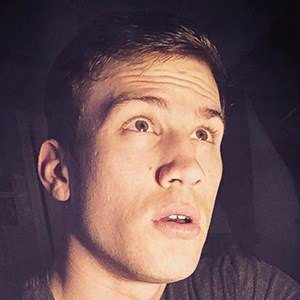 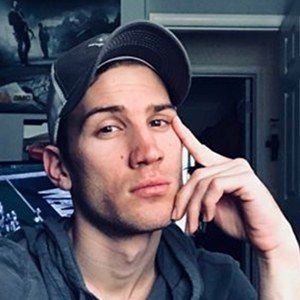 Also known as Comedy Prince or ItsZachPittman, he has over 1.1 million fans on TikTok. He and his girlfriend Katie Carstens, AKA Comedy Princess, make up a comedy duo known as Royal Comedy.

He was more active as a broadcaster on YouNow before musical.ly arrived on the social media scene.

He works together with his family to help people in need and make a difference in the world by going green.

He began a long distance relationship with Katie in October of 2015. He was born in Florida, and later moved to South Carolina.

Zachary Pittman Is A Member Of