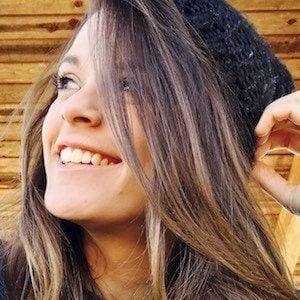 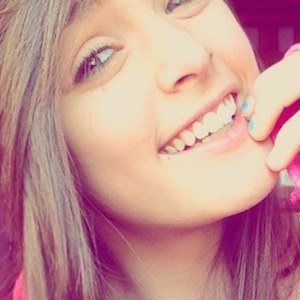 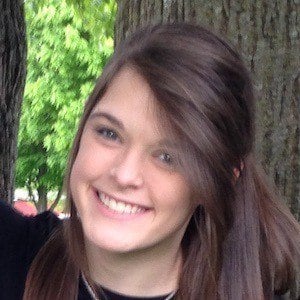 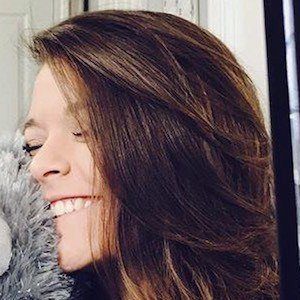 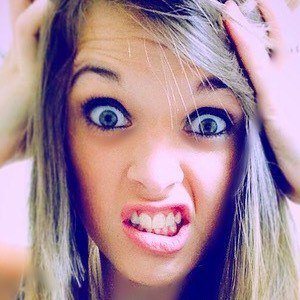 Best known for her KatieMarieC14 TikTok account that has earned more than 850,000 fans, she is a YouTuber as well who is joined by her boyfriend Zach Pittman as a comedy duo called Royal Comedy.

She was active on Instagram as early as December of 2014 before musical.ly arose as a social media platform.

She is an aspiring model and enjoys photography.

She and Zach began a long distance relationship in October of 2015. She is from Bradley, Illinois and has a younger brother.

She did a musical.ly duet with her cousin set to the beat of Drew Ochsner's "3 Wishes."

Katie Carstens Is A Member Of