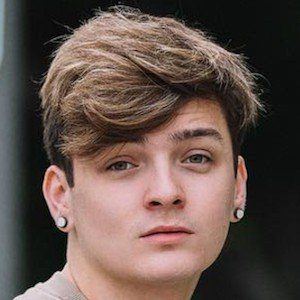 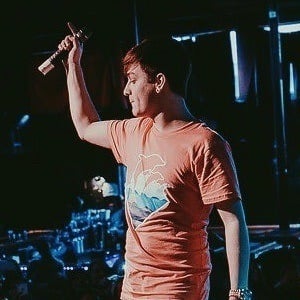 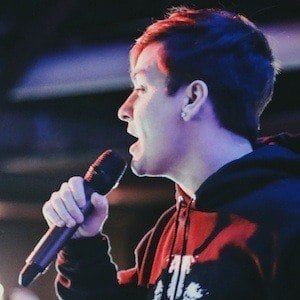 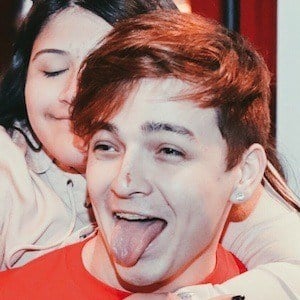 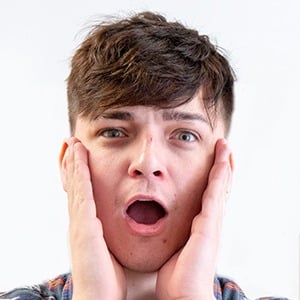 He gained a large following in a short amount of time after he originally started broadcasting on YouNow in mid-2014.

He published his first YouTube video called "New Channel" on January 17, 2015 and gained more than 5,000 subscribers in less than a week; his channel now boasts to over 1.6 million subscribers and growing.

He is from Maiden, North Carolina and later moved to Texas. He has posted Instagram pictures with his sister. His girlfriend Bianca has appeared in his YouTube videos as well but they later broke up in 2018.

In 2015, he did a I Love You Vine collaboration with Zach Clayton, Rudan Custodio, and Timmy Connors.

Nick Bean Is A Member Of