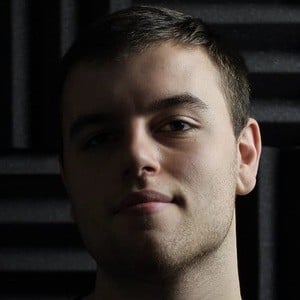 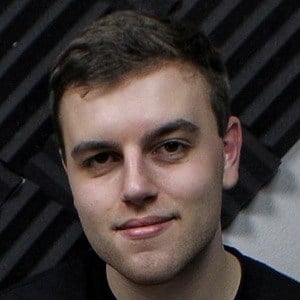 Session drummer known for his work in the death metal genre. His drum set's been made up of pieces from Predator Percussion, DW Drums and Meinl cymbals.

He started drumming as a kid and played at school and in local bands while honing his talent.

He's appeared on numerous drumming podcasts and blogs including Drummers I Like and Drum Gab.

He credits his father classic music collection with getting him interested in drumming as a young child.

Zack Austin Is A Member Of