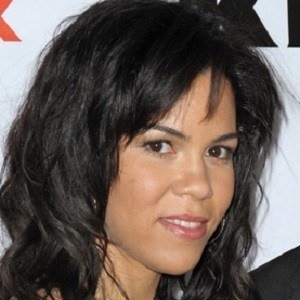 Producer and director known for being VP of Programming of Awestruck, as well as the executive producer of YouTube Nation and co-host of the web series Epic Fu.

She first entered the podcasting business in 2006 when she co-founded New Mediacracy.

She was born in Harlem but grew up in Washington Heights. She's married to New Mediacracy co-founder Stever Woolf.

One of her more high profile interviews on Epic Fu was with Ariana Huffington.

Zadi Diaz Is A Member Of