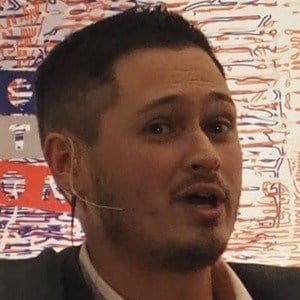 Left-libertarian talk radio host most well known as the voice of The Kyle Kulinski show on the Secular Talk Radio Network. A member of the Young Turks network, he has become incredibly popular on YouTube with more than 950,000 subscribers.

He earned a bachelor's degree in political science from Iona College in 2010.

One of his most popular YouTube videos, with more than 2 million views, is "Ricky Gervais On Atheism, Nails It."

He is of Italian and Polish descent.

One of his most popular YouTube videos is titled "Ricky Gervais On Atheism, Nails It."

Kyle Kulinski Is A Member Of