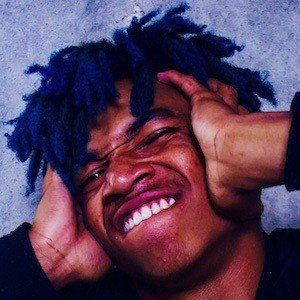 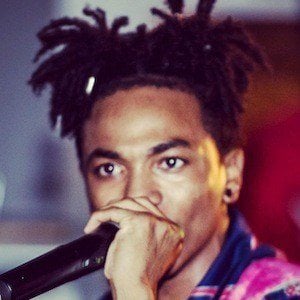 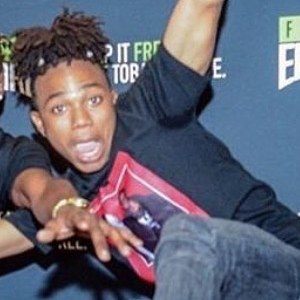 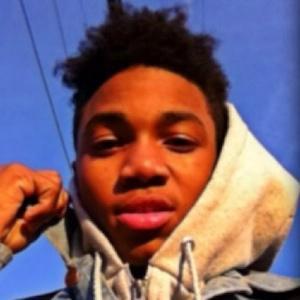 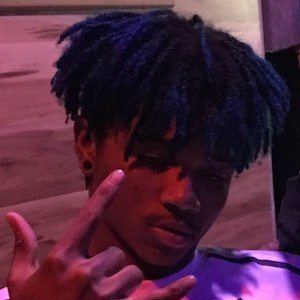 Born Zakki Khayri Malik Young, he gained fame as a Vine video phenomenon known as _Snupe or YoungSnupe. He created his popular account while attending Suitland High School in Suitland, Maryland. He went on to gain over 90,000 followers on his officialsnupe91 Instagram account.

He was pursuing a career in music and acting before finding Vine. He has been dancing his entire life.

He believes his comedic side is natural and uses it to his advantage to put smiles on people's faces. He earned more than half a million followers on Vine.

He teamed up with Dee Breezy, Lucky Cooder Kron, Daisy, Goofys and Salmineo to become the Vine and music group Teamwildside.

Snupe Is A Member Of