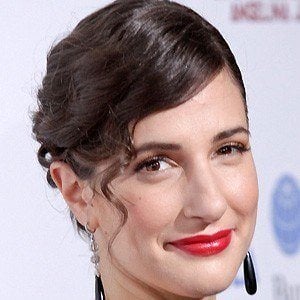 Bosnian actress who played the role of Alma in the film Snow in 2008.

She studied acting when she attended the Academy of Performing Arts in Sarajevo.

She played a recurring role on the television show Lud, zbunjen, normalan from 2007 to 2010.

She was born to her family in Sarajevo.

She played the lead role in the 2011 film In the Land of Blood and Honey, directed by Angelina Jolie.

Zana Marjanovic Is A Member Of