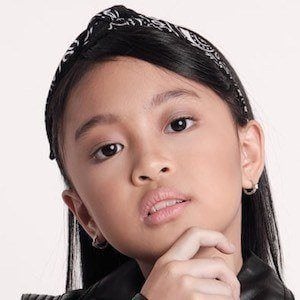 She began her career in December 2013 by posting dance videos and fashionable photos to Instagram.

In February 2017, she released the single "No to Bully" to iTunes.

Her father, Enda, is a well known musician. Her mother's name is Eka Milestari.

In 2017, she earned a Dahsyatnya Award nomination for Outstanding Child Artist. The winner of the award was fellow singer Agatha Chelsea.

Zara Leola Is A Member Of