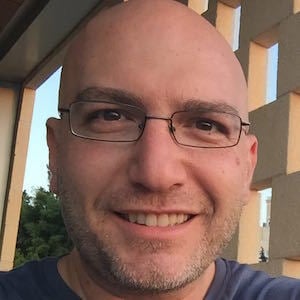 A Lebanese talk show host of the program Sirée Wenfatahet, which has ranked consistently as one of the most popular TV shows in the Middle East since its inception.

He studied Communication Arts or Journalism at Lebanese American University.

In 1997 the municipality of Bourj Hammoud bestowed upon him an honorary key to the city.

He was born in Beirut.

He and actor Dom Joly are two of the most recognizable faces from Lebanese television.

Zaven Kouyoumdjian Is A Member Of