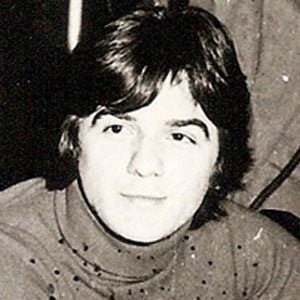 Pop singer who performed his hit song "Gori vatra" at the 1973 Eurovision Song Contest. He released his debut solo album, Ti i Ja (You and I), in 1975, following it with the even more popular album Ako Prides Blize (If You Come Closer).

As a young man, he played guitar and sang in local parks. He began to gain notoriety after singing at a competition in Biejela.

He started Ambassadori, a rhythm and blues band that performed covers as well as original music.

He married wife Aleksandra in 2001. He has two daughters.

He won second place in a contest by singing "Lady Madonna," a song written by Paul McCartney and John Lennon.

Zdravko Colic Is A Member Of