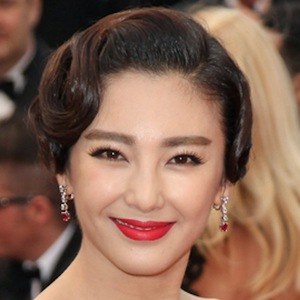 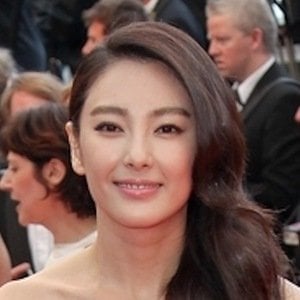 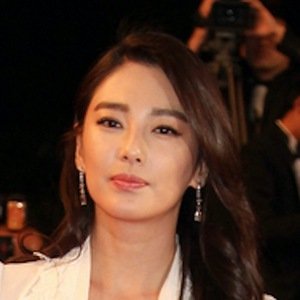 Actress who is perhaps best known for her many films with Stephen Chow, including CJ7 (2008) and The Mermaid (2016). She has also had roles on series like Ice Fantasy Destiny.

She left her home province of Shandong to attend acting school in Shanghai at age 15.

She was named Best Actress at the Chinese American Film Festival for her performance in the historical drama White Deer Plain (2011).

She married Yuan Bayuan in 2016. She was previously married to director Wang Quan'an.

She appeared with Keiko Matsuzaka in the fantasy film Legend of the Demon Cat (2017).

Zhang Yuqi Is A Member Of