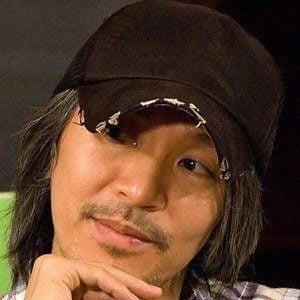 One of the most popular actors and directors in Hong Kong cinema. He is known for blockbusters like Shaolin Soccer and Kung Fu Hustle. Shaolin Soccer won the Best Picture, Best Actor, and Best Director awards at the 2002 Hong Kong Film Awards.

He began as a TV actor on the children's show 430 Space Shuttle.

He was the only boy born to divorced parents.

He starred alongside Zhao Wei in the 2001 film Shaolin Soccer, which he also co-wrote and directed.

Stephen Chow Is A Member Of