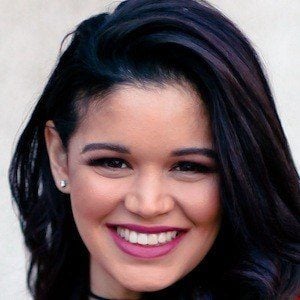 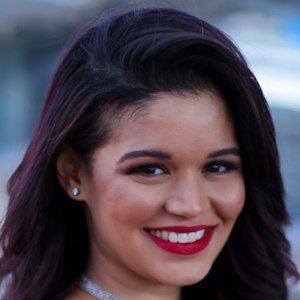 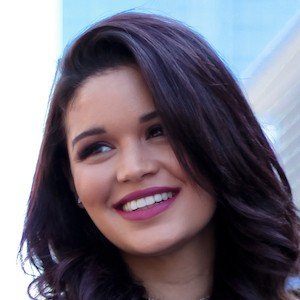 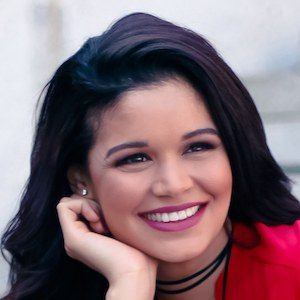 She was a pageant queen, being named Miss South Africa Teen.

She was born in Cape Town and raised in Durban, South Africa.

She engaged with a tweet from the President of South Africa, Cyril Ramaphosa, in February 2021.

Zoë Brown Is A Member Of