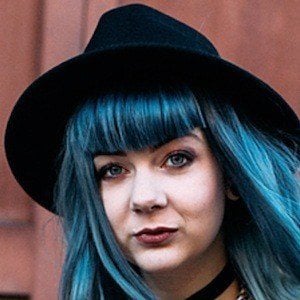 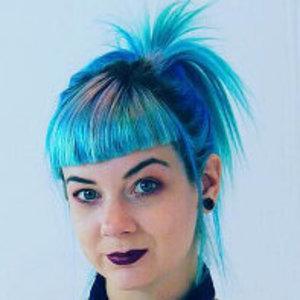 English blogger and DJ whose beauty, fashion and lifestyle blog, Zoe London, partnered with VICE Media in 2012 along with her YouTube channel of the same name. She has worked as a music journalist with Bring the Noise U.K. and been featured in publications like Vogue, Kerrang and Marie Claire.

She attended the Wimbledon School of Art from 2007 to 2010 and earned a Bachelor of Arts degree in time based media.

She received a nomination for Best Established Beauty Blog at the Cosmopolitan Blog Awards in 2013.

Her real name is Zoe Hellewell. She has a sister named Lauren. She has dated guitarist George Rockett.

She once posted a makeup tutorial inspired by actress and musician Taylor Momsen to her YouTube channel.

Zoe London Is A Member Of