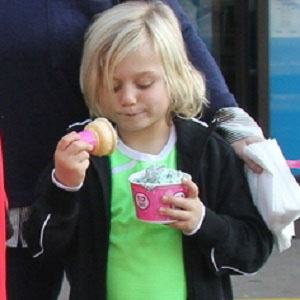 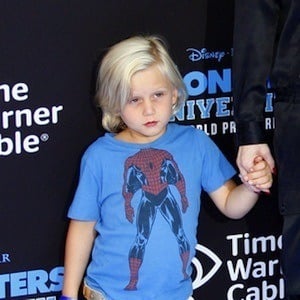 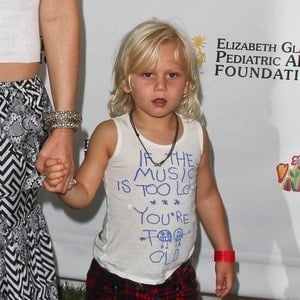 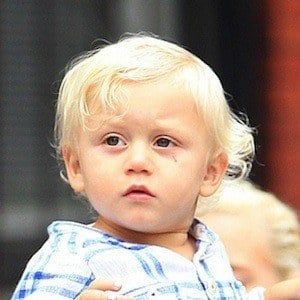 The second son born to rock singers Gwen Stefani and Gavin Rossdale, he was born at 12:46 in the afternoon at Los Angeles' Cedars-Sinai Hospital.

He is the younger brother of Kingston Rossdale and the older brother of Apollo Rossdale. In addition, he has an older paternal half-sister named Daisy Lowe. His parents divorced in 2015.

Drummer Robin Goodridge was one of Zuma's father's Bush bandmates.

Zuma Rossdale Is A Member Of