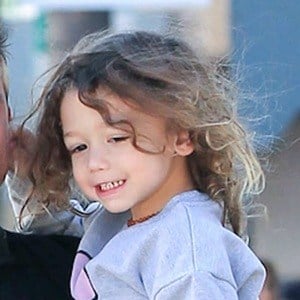 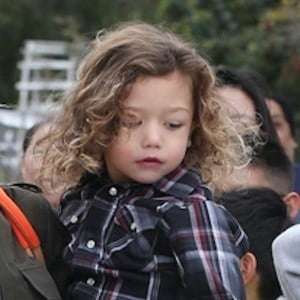 His two middle names, Bowie and Flynn, according to his father's Twitter account, were the maiden names of Stefani's and Rossdale's mothers.

At the time of his birth, his older brothers, Zuma Nesta Rock Rossdale and Kingston James McGregor Rossdale, were five and seven, respectively. His parents divorced in 2015.

His mother, Gwen Stefani, became famous as the lead singer of No Doubt. His father, Gavin Rossdale, was the lead vocalist and guitarist for Bush.

Apollo Bowie-Flynn Rossdale Is A Member Of