A Double Shot at Love 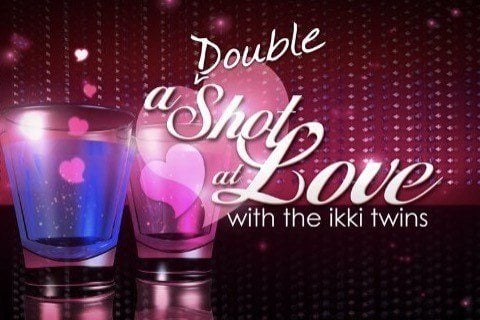 Reality dating show that originally featured 12 hetero males and 12 lesbian females living in a house with Erica Mongeon and Victoria Mongeon who try to vie for their attention and affection. The series original run was from 2008-2009.

The show was revived in 2019 with hosts Vinny Guadagnino and Pauly D. It is a spin-off of the series A Shot at Love with Tila Tequila. The theme song was "Ooh Uh Huh" by Millionaires.

A Double Shot at Love Popularity