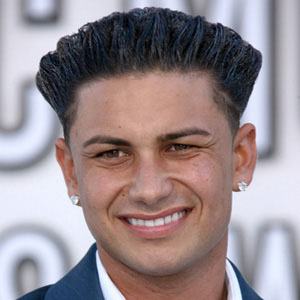 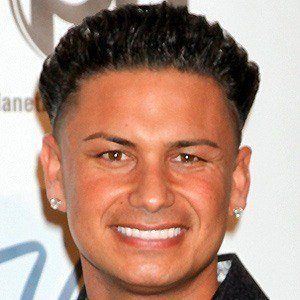 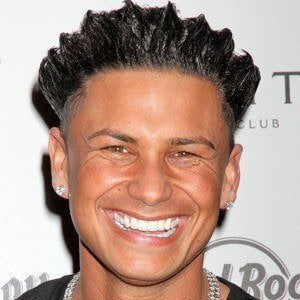 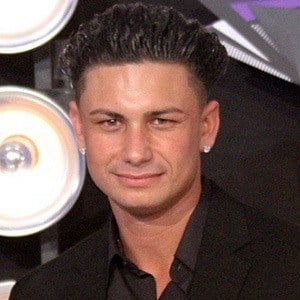 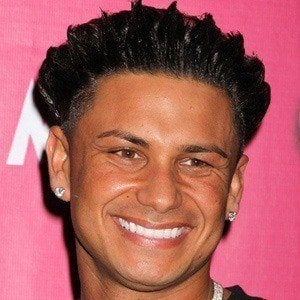 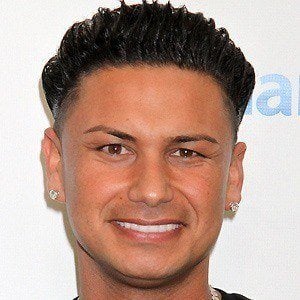 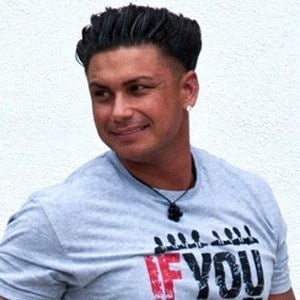 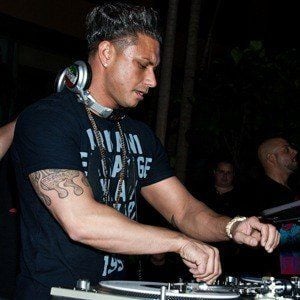 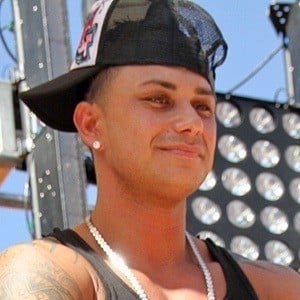 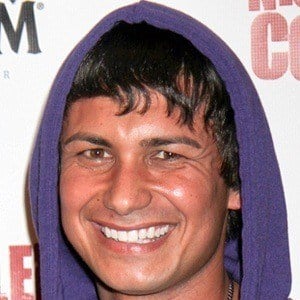 Also known as DJ Pauly D, he became famous for his role on MTV's Jersey Shore, and later starred in The Pauly D Project. He'd later become the star of MTV's A Double Shot at Love along with his Jersey Shore co-star Vinny Guadagnino.

He went to Johnston High School, idolized DJ AM, and worked as a local DJ until Jersey Shore contacted him through Myspace.

He was raised alongside his sister Vanessa by his parents Donna and Paul in Providence, Rhode Island. He has a daughter named Amabella Sophia. He dated pop singer Aubrey O'Day; however the couple called it quits in July of 2017. He later began dating Nikki Hall.