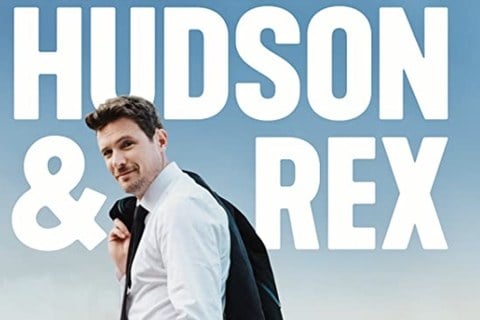 Police procedural television series in which a detective and his K9 German shepherd work together to investigate crimes. Executive producer Ken Cuperus served as the programs showrunner during production.

The series is based on the Italian-Austrian drama Kommissar Rex. The show's debut season consisted of 13 episodes in total.