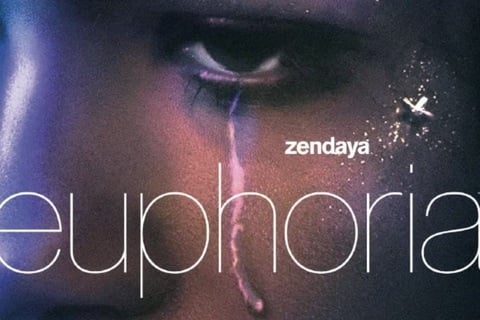 A group of high school students navigate drugs, sex, social media, love and friendship while discovering their own identity. The teen drama was created by Sam Levinson.

The independent film entertainment company A24 produced the pilot of the series under their A24 Television division. Drake and Future the Prince served as a couple of the executive producers.