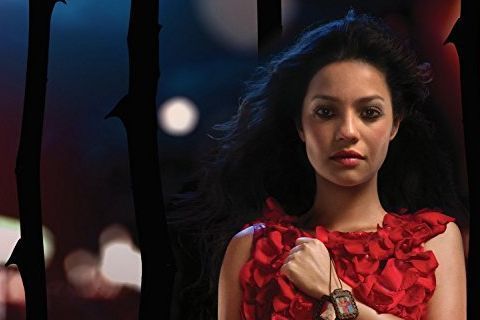 Colombian telenovela based on the life of Lady Tabares, a woman raised in crime-ridden Medellin before landed finding herself the star of a movie called La vendedora de rosas.

The opening theme song of the show was Kiño and Osvaldo Montes' "Una Rosa." The show was only one season, but lasted 103 episodes.